We are gathering information on paroxysmal dyskinesia (movement disorders) in Sphynx cats for phenotypic characterisation. This will help to improve recognition and management of this interesting condition.

Paroxysmal dyskinesias (PD) are characterised by involuntary sustained muscle contraction producing abnormal movements and postures (Lowrie and Garosi 2017). Features of PD used to distinguish it from epileptic seizure activity include maintained consciousness, lack of autonomic signs and absence of inter-ictal or post-ictal abnormalities.

PD’s have been described and further characterised in a number of dog breeds such as Cavalier King Charles Spaniels, Border Terriers and Scottish Terriers. This has helped to identify underlying genetic (Forman et al 2012; O’Brien et al 2015), drug-related (Kube et al 2006) or dietary factors (Lowrie et al 2015) and improved recognition of PD’s amongst clinicians. There is currently less known regarding PD’s in cats. We are however seeing an increasing number of Sphynx cats with abnormal episodes consistent with PD.

If colleagues have a case of suspected paroxysmal dyskinesia in a Sphynx cat, or would like further information, they should contact Matthew Green at the following e-mail address: matthew.green@dovecoteveterinaryhospital.co.uk 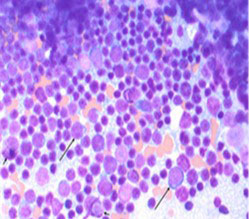 Hypercalcaemia in an elderly dog 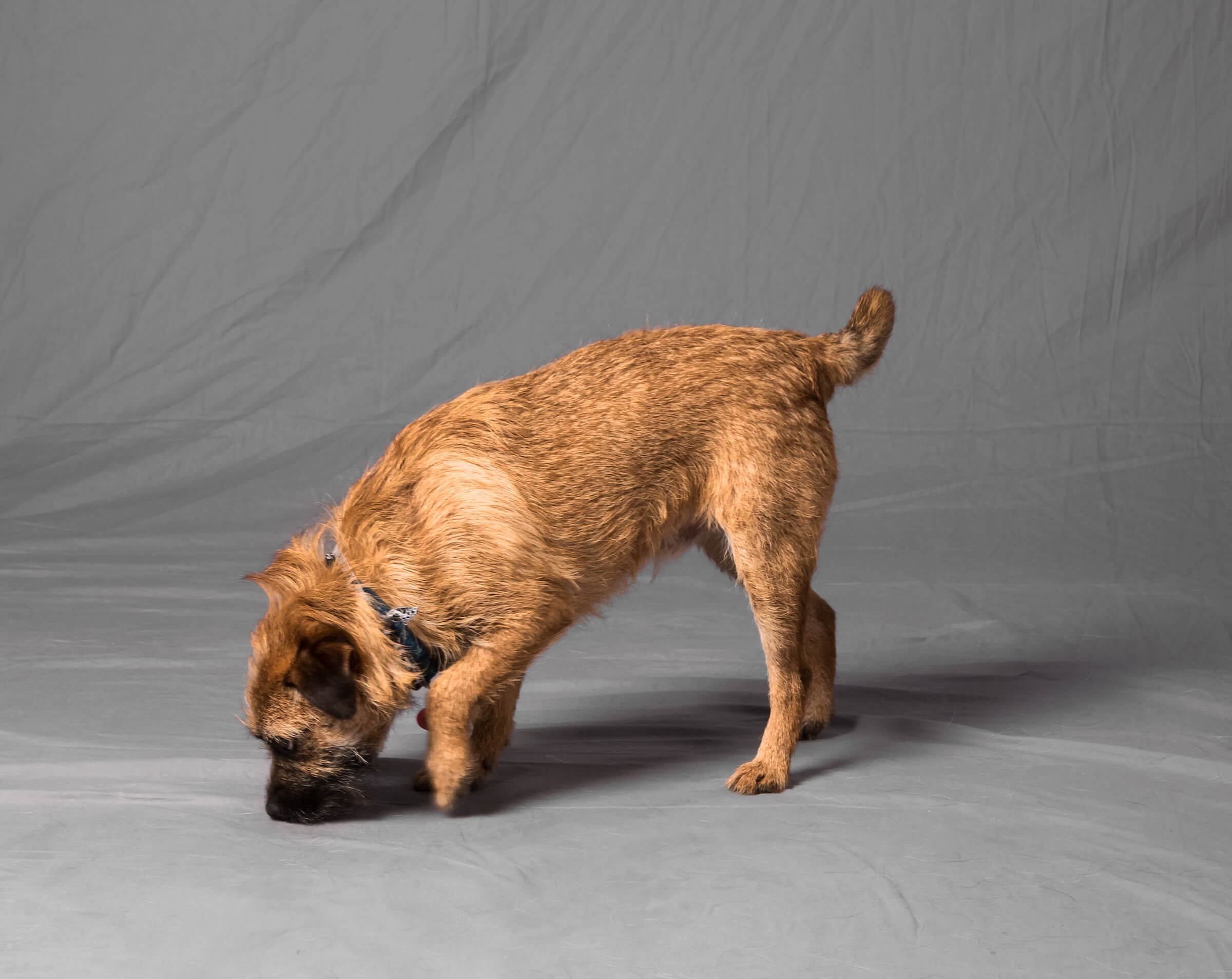 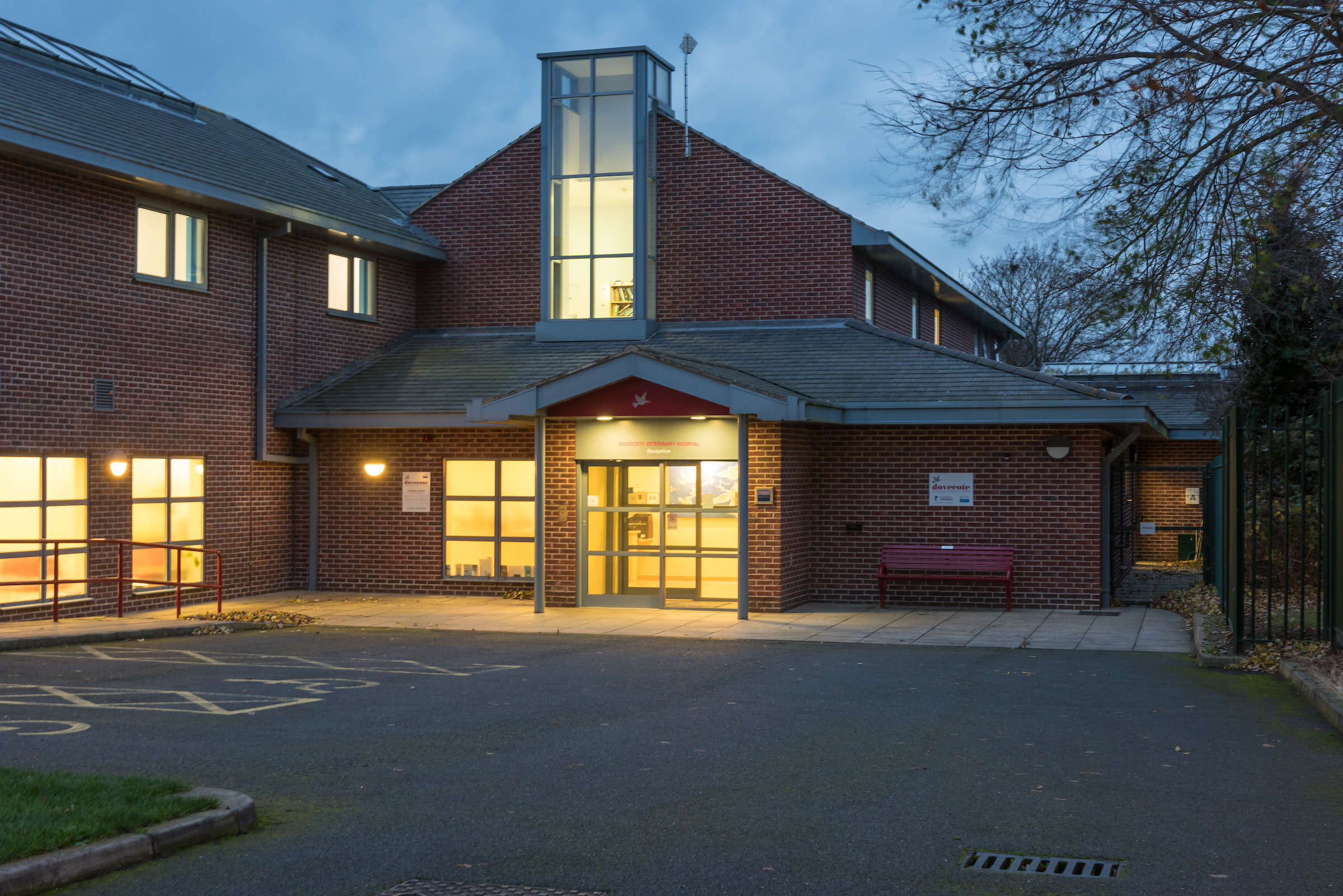 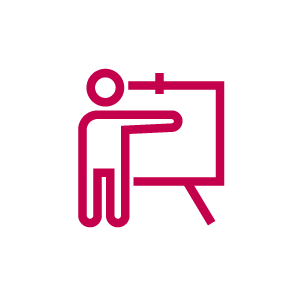 We are using cookies to give you the best experience on our website. Find out more about which cookies we are using or switch them off in settings.

Our website uses cookies to distinguish you from other users of our website. This enables us to provide you with a good experience when you browse our website and also allows us to improve our site.

You can find out more on our cookie page at any time.

If you disable this cookie, we will not be able to save your preferences. This means that every time you visit this website you will need to enable or disable cookies again.

This website uses Google Analytics to collect anonymous information such as the number of visitors to the site, and the most popular pages. Keeping this cookie enabled helps us to improve our website.

Please enable Strictly Necessary Cookies first so that we can save your preferences!